Life is too short to waste... 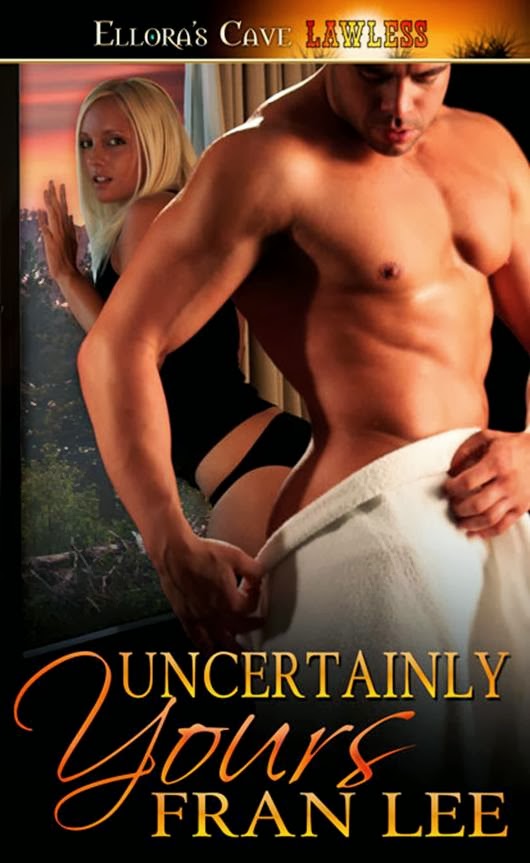 He ached to pull her into his arms and comfort her, but he figured that might result in a snapping right hook to his jaw. But even that would have been preferable to watching her sitting there, shaking like a leaf in a high wind, close to tears. He hunkered down so that they were on eye level. God, but he wanted to do exactly what Aunt Molly had demanded of him. He just didn’t quite know how to do it.

“Look…I don’t want you to have to worry about all this. I’ll take care of the rest of Frank’s debts and his funeral. If you want to stay on here, the place is still yours.” He swallowed hard. “I’m damn sorry you didn’t know the whole story before.”

Oh God. How humiliating. Does he think I want his pity? She shook her head and stared into his dark eyes with a little strangled sob and then she bolted. She had no idea where to run. She just wanted to get away from him and the reality of this hopeless situation.

Get me the hell out of here!

He rose to his feet and reached for her arm but she dodged him, slamming out the front door and breaking into a stumbling run as blinding tears made it hard to see the old pickup she ran toward.

He shouted, but she ignored him, running to the truck and tugging on the door handle. Damn! Of all the times to start locking the stupid thing! She ran her hands over her empty pockets. The keys most likely were in the dust back by the feedlots where that damn gelding had dumped her.

Hearing his boots crunching on the gravel drive, she whirled and fled toward the barn, intending to lock the door behind her and tell him to just go away and let her decide what to do next. She felt stupid enough for panicking! But before she even got to the gate of the corral, strong arms caught her and she went totally ballistic, kicking his shins and shoving at his confining arms as he tugged her into his embrace.

“Let me go, damn you! I hate you! I hate you!” Shit, Jack—you’re such a liar! She knew at that moment she wanted nothing more than to turn in his arms and let him protect her. But that damn Irish pride of hers refused to cooperate. So instead, she turned in his arms and pounded at his chest and ribs as he drew her into the solid shelter of his body and cradled her against him with amazing gentleness, considering how she was smacking and punching him.

Damn him! Couldn’t he just let me stew and steam and cry?

She tried to head-butt him, but he wrapped one arm around her waist and caught the back of her head, pressing her cheek into his shirt as she struggled and bawled like a baby.

The storm had been building for a while and now she let it out. Loss, pain and fear for the future had all ganged up on her and now they exploded out of her.

When it had blown itself out, she burrowed her wet face into the curve of his shoulder and drenched the front of his shirt, sobbing uncontrollably as her arms slid tightly around his body.

God, but it feels good to be in his arms

It felt wonderful to be pressed to his warm, solid body. His soft murmurs were unintelligible to her as she let out all the pain and fear of her entire life, her back against the corral gate and her body plastered to his as he held her and rocked her in a way that was oddly soothing. His big hands smoothed over her back and brushed her shoulders as she wept.

When she had no tears left, she simply surrendered her weight to him and clung with all her strength, inhaling the hot, delicious masculine scent that had always left her more than just a bit shaky. Her face was probably streaked with dust and tears, undoubtedly making her look like a mud pie. She just held him tight, afraid that if she let go, he would push her away and go back to being the Lance who had made her feel about three years old when she’d told him that she loved him, all those lonely years ago.
She didn’t want him to see her face. Didn’t want him to get a good look at her rumpled, dirty shirt and jeans. Didn’t want him to let go.

Uncertainly Yours is a story about two people who parted under tense circumstances, and who find themselves thrown together under even more intense circumstances. If, as the Sioux believe, Life is one big circle, perhaps this is their chance to redeem the past...

No part of the above excerpt may be reprinted, repeated, or quoted without written consent of the copyright holder.

My Valentines Day Contest is almost over! 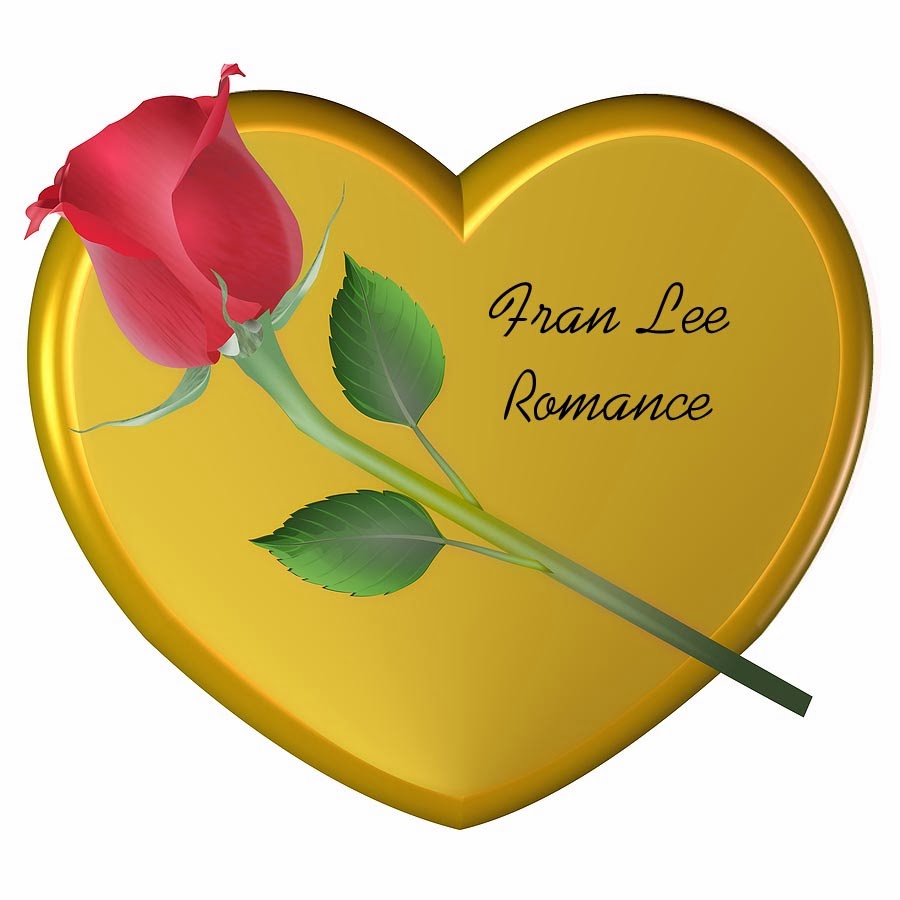 I am starting out the year 2014 by offering a giveaway every month on my Facebook Fan Page for those who have "liked" my page there. (Link to that page is in the right hand bar).  Doing giveaways on my blog has very few entrants, so I use FB with my 4,000+ "friends" and 660+ Fans) for my main stage.

I have been running a comment contest over there to win a SWAG package and one e-book, and it will end on Valentines Day at midnight, so if you have not yet "liked" my fan page and left your comment, hurry, because time is running out!

My most recent books: 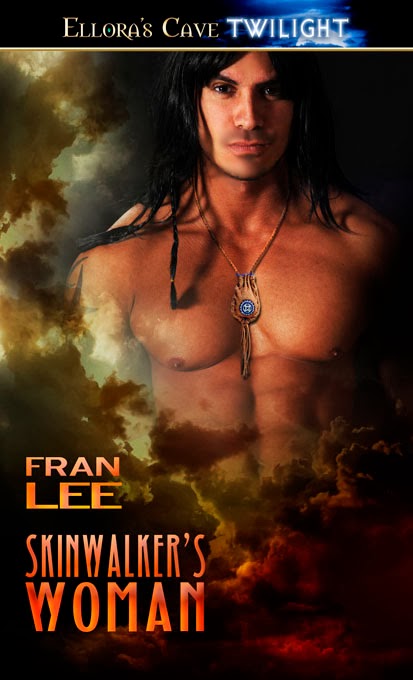 Chellie moved methodically around the small space. The stove was cold, but a half-full coffeepot sat on the stovetop extension, which was supported by a metal leg of sorts. The coffee smelled strong but not as if it’d been there for months. It looked as if someone had very recently been in the cabin.
Or is living here.
Oh shit!
Was there another cabin out here besides the one she’d rented? Obviously this one was already occupied.

Her heart tripped nervously. She swallowed the tightness in her throat as she moved across the room to the old chest of drawers that stood against the far wall, a foot or so from the tiny “bed”. Tugging open one of the drawers, she groaned at the sight of men’s jeans, a couple of folded flannel shirts, a couple of T-shirts, socks and underwear. She lifted a pair of soft, well-worn cotton boxer briefs between thumb and forefinger and fought not to throw a tantrum. This place was most definitely occupied. “I fucking don’t believe this! What more can possibly go wrong today?” she said to no one in particular.

A tingling sensation ran along her spine.

A low chuckle behind her made her stiffen.

“Usually complete strangers don’t just walk in and start checking out my skivvies…but you, I don’t mind.” The rough, deep voice came from the direction of the open door at her back and she jerked around with a startled cry to face the intruder.

The words “tall, dark and incredibly rugged” flashed through her mind as she nearly tripped backward onto the narrow bed and barely saved herself from further humiliation by staggering sideways before regaining her balance. Girl, you are in deep shit… 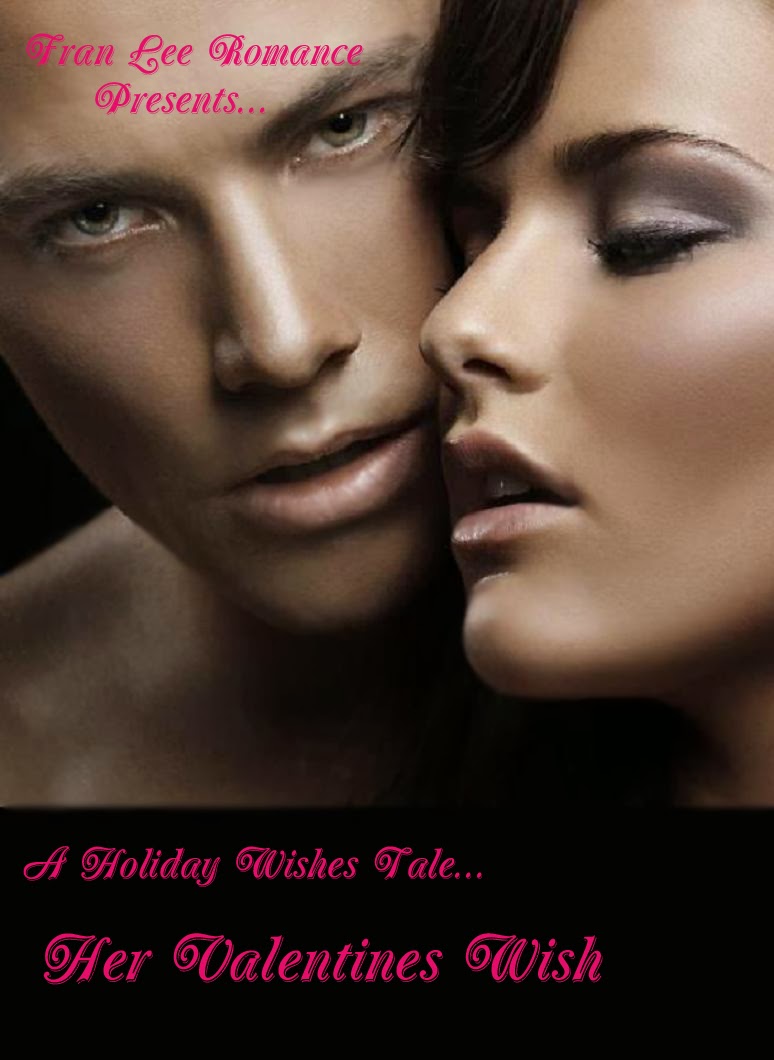 NOTE: This is an X-rated, adult, over age 18 and not for the faint hearted excerpt...if you are easily shocked, STOP here.

She instinctively wrapped her legs around his pulsing body, and closed her eyes in ecstasy. As he began to drive his deliciously hard cock in and out while he sucked her nipple deep into his hungry mouth, she wasn't sure whether she should scream and shove him off, or just lie back and enjoy. She chose the second option. Two or four ales at her party had definitely loosened her up a bit. Kewl. If this was a hallucination, she hoped she had a dozen more just like it before morning…

Her body tightened and clenched around him as her first male-assisted orgasm in over six years shattered her into a billion shards of white hot sensation. Unable to stifle a cry of pure pleasure, she stared, transfixed, as the naked, marvelously built hunk that owned that sinfully realistic cock lifted his head and smiled wickedly at her with golden cat’s eyes, giving her a deep, slow thrust as he watched her flushed face.

“Your wish is my command, Mistress—your wildest fantasies will be given you this night.”

Who was she to question a marvelous wet dream when it was slowly flexing its ass to continue that totally unreal feeling of being filled and overwhelmed by an enormous, decadent cock? And that deep, growly voice? OMG! That alone almost brought her to another screaming orgasm.

“Oh my God!” she gasped as she found her voice and repeated her thought. She felt that hot, thick cock spear into her a few more times and her sex starved body went up in flames, another splintering orgasm shredding through her like a hot knife through fresh creamy butter. She clamped him inside her pussy as she arched and screamed out some garbled cry of mindless pleasure. He kept moving with a measured, delicious rhythm that made her want to keep him deep inside her body for the rest of her life.

Her arms wound around shoulders so heavily muscled, she knew this was a dream. Nobody who looked like him would follow her home from a pub and fuck her silly…

Have a great Valentine's Day!